I was reading about a story how war breaks people and started thinking about this broken soldier character. My soldier has gear from many countries. Helmet and jacket from Finland, trousers from Norway, bag from Poland, gun from Russia (well it’s an airsoft gun not actually from Russia) and so on. I wanted it to be a mix of many armies since this theme is quite universal. Soldiers are usually just pawns in a bigger power game by the rulers and are the losers no matter what their nationality is. I chose the clothes underneath the uniform to be white to resemble human inside the hard outer shell of a soldier. My plans are that I’ll do more pictures with this character outside the studio this summer. 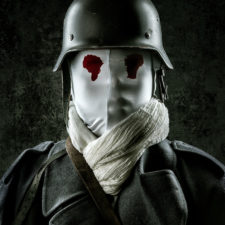 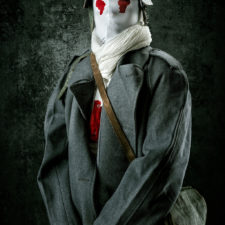 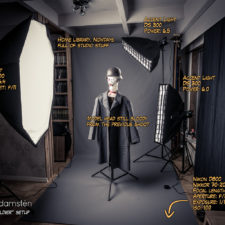 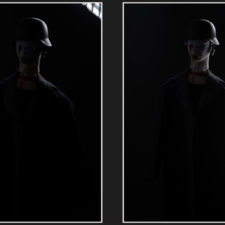