Earlier I took some studio shots of this broken soldier character. Now we went to a nearby forest to took some shots. It’s a nice little forest with variable surroundings. All these three shots were taken within 150m of each other. My smoke machine is pretty small so for the larger shot I had to take several shots and combine them in photoshop. I used car battery and inverter to get it working. I also broke my back by carrying those between places. I wanted darker forest so I under exposed backgrounds and used yongnuo flashes to get some light to the character. 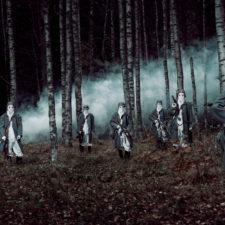 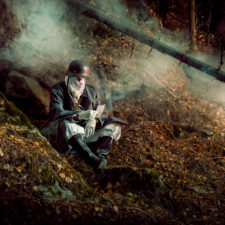 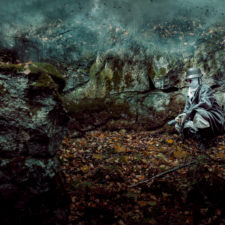 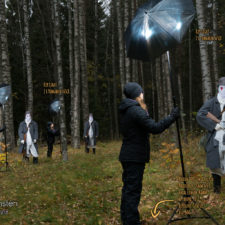 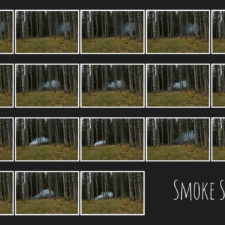 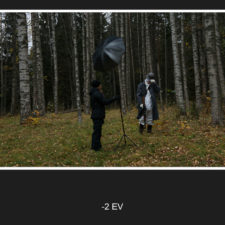 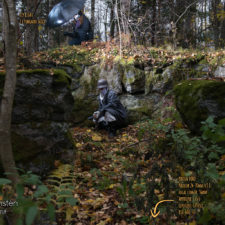