These are what I call character portraits. They are part tests how the character design works, but also images themselves. I take these in studio whether or not I’m planning to use the actual character in studio. Currently I’m planning a series of images where this guy hangs out with death. I’m pretty happy how this character looks and I was pretty excited when I saw it “complete” for the first time. It took four months from idea to the first shoot just to get this death character finished.

This was also a first test of our new camera club studio and it worked really well. It was built with voluntary work from our club to the same air-raid shelter where the old one also was. This part of the cave has much better air (old had some mold in it) so after some building it was really nice to get shooting. 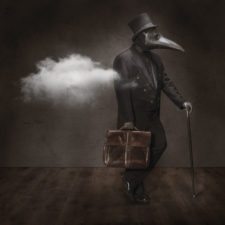 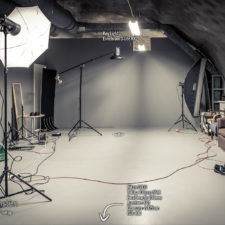 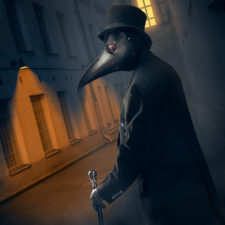 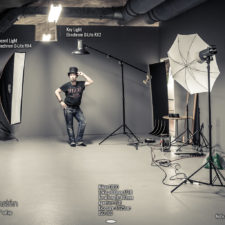 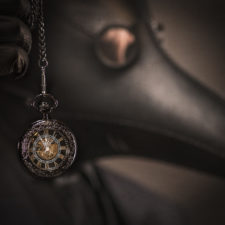 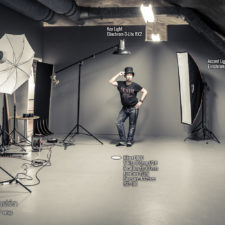 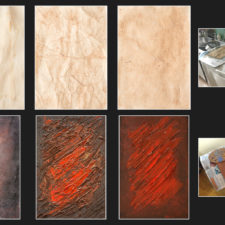