Most of this info has been in my blog already but I collect it here for the DIYP contest.

“Bloodthirsty” photo was taken when testing lights for the sporty picture of my son. Lights took me several hours to set up. I haven’t done three light setups before so it included some reading too. When I was happy with the lights I decided to took one for myself wearing top hat. The skull in the top hat is originally from jeans that had chain and skull. Since this picture was meant to have some humor I thought the skull would fit it.

Idea of the vampire teeth came later after I was already edited the sporty picture and was thinking what to do with my ‘test’ picture.

Finally I decided to do a video about editing the photo. Please see it in 1080p to see photoshop texts correctly (it’s also pretty fast paced so pause/slider is probably needed). 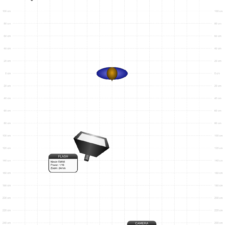