My friend makes his own music. He had his birthday and first I could not figure out what to give him as a present. Then I thought that I could make some photos related to his hobby. He had already thought of getting some pictures so it fitted him well. We photographed photos in camera club studio. For the ‘stage’ shots I added elements from Kuopio Rock pictures to the background. I also made one picture that is a bit more graphical. I wanted four different pictures so he can use them in different situations. 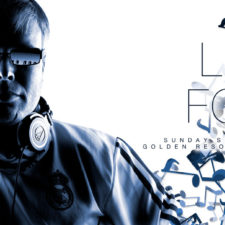 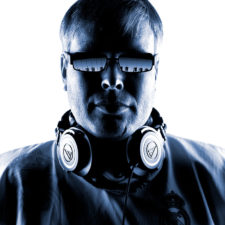 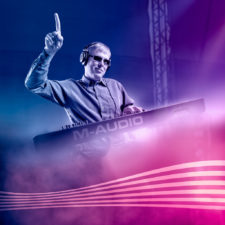 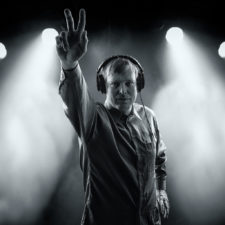 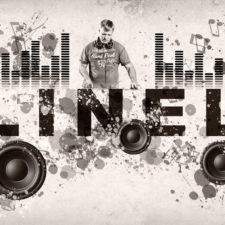