Joel Grimes has done images from bikers and bikes. I like his style and we tested something similar with Markku. Not sure if this is going to be series or not. It could also include more than bikes, like pink scooters and old cars. This shoot did not go as planned. We were going to shoot at the locomotive but I forgot the trigger home, so I just shot the background. We didn’t want to drive to locomotive next day since it was not close so I shot the photos of the bike separately. Using grid was also not the best idea since the highlights now show the grid. At the end it looks quite good but it did take more time since I messed up things. 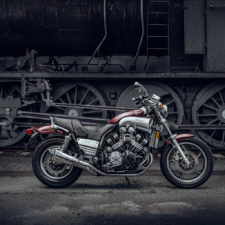 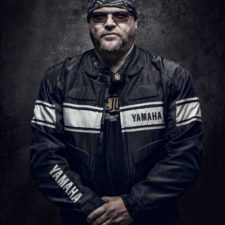 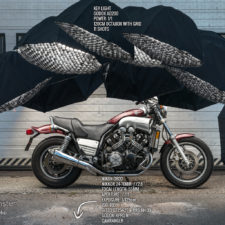 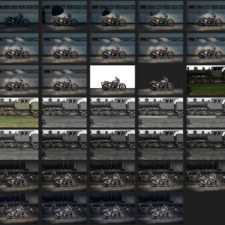 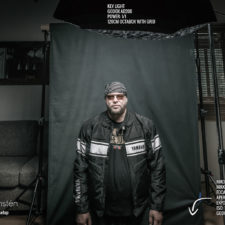 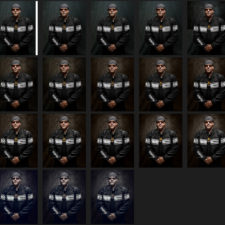