Friend and I decided to take some motorcycling photos. Plan was to take some photos so that camera is attached to motorcycle and some from the edge of the road. I was planning to sell my old Nikon D7000 (Amazon) body but after this I’m not sure. With Samyang 8mm Fisheye (Amazon) it was such a good combination for action pictures that I think I’ll keep it as a second body. We used Manfrotto Magick Arm and Super Clamp (Amazon) to attach camera to the bike. It was very sturdy and kept camera nicely with the motorcycle. Naturally there was some shaking but I took enough pictures to get couple of good shots. I triggered the camera with Hähnel Giga T Pro II (Amazon) wireless remote control. It has over 100m range so it was enough to cover the small part of road where we took the photos. All in all a very good evening photo shoot. My friend likes almost everything that is burning fuel and has also snowmobile among other things so that might be a nice project for the winter. 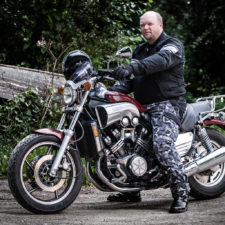 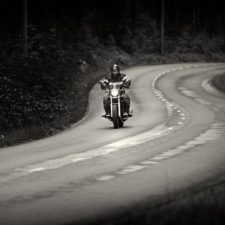 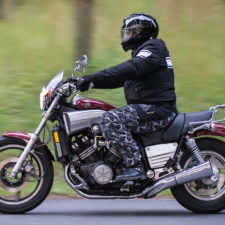 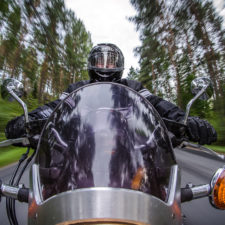 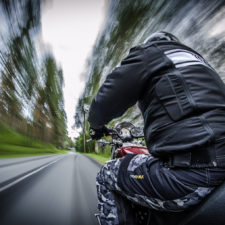 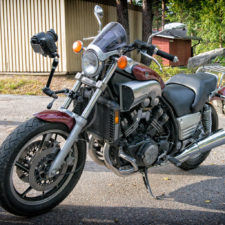 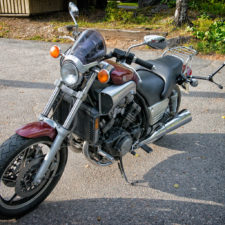