Something like this can happen when local camera club people and one Ford Capri owner goes to the (quite) empty parking garage in a Sunday morning. Lauri and me did some shooting and Merja was assisting us. First we did some light painting with speedlites and Lauri photographed Ford Capri from several angles. When it was my turn I had an idea about two 70’s cops. Idea changed on the fly and we decided to be robbers instead. Role of a bad guy is more interesting anyway. We did two setups with this theme including some more light painting for the post processing. At the end we build one more setup for the owner’s portrait and it was time to pack things up. 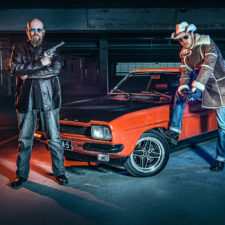 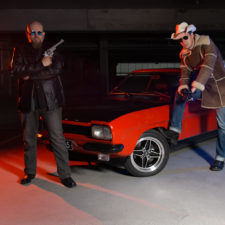 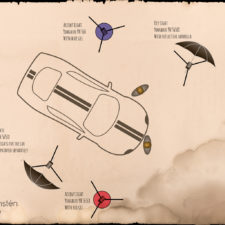 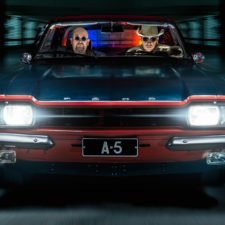 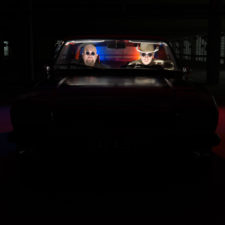 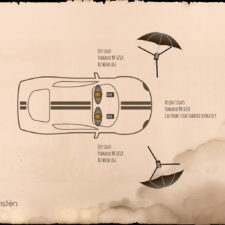 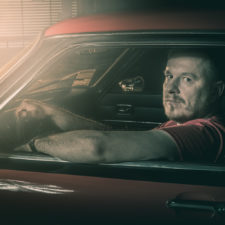 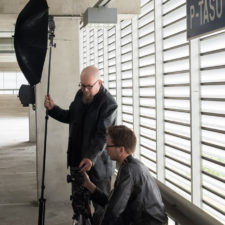 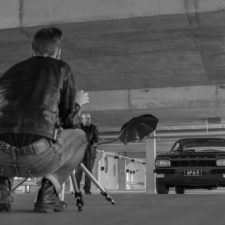 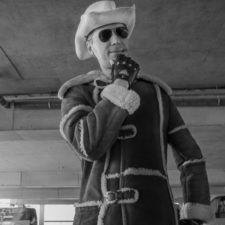