I made this mask for a self-portrait series. Since I’m working in a home studio on my own I take the mask off constantly after a couple of frames (visibility in the mask is very limited as is expected). So wrapping the bandage was not an option for every shot. I managed to get the look I wanted to a mask that is relatively fast to put on and take off.

I have a styrofoam head but It’s much smaller than my head so I wrapped bubble wrap around the head. 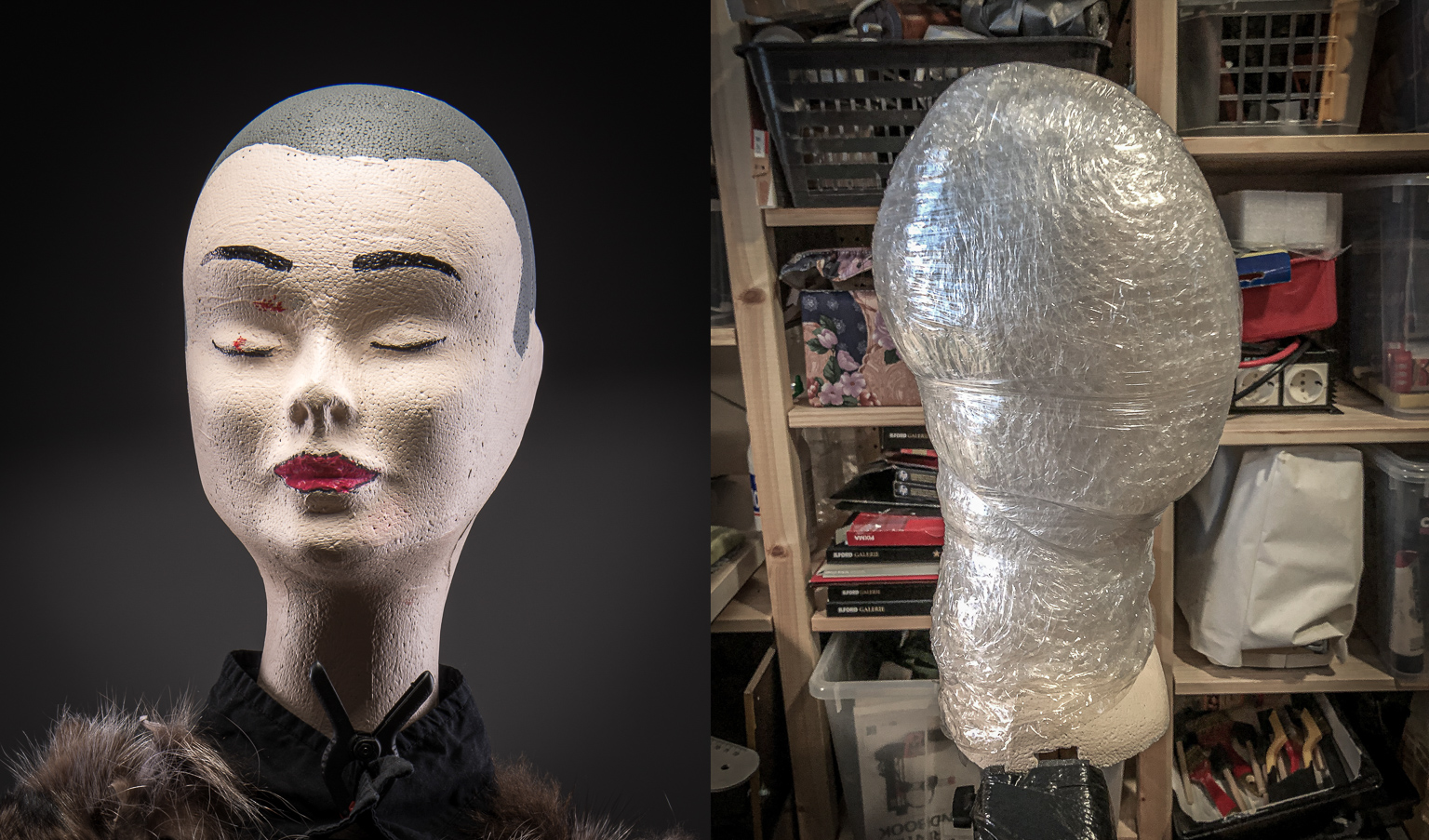 I started with balaclava where I started to wrap bandage layer by layer with glue. I left the eyes with only one (or two) layers to leave some visibility. 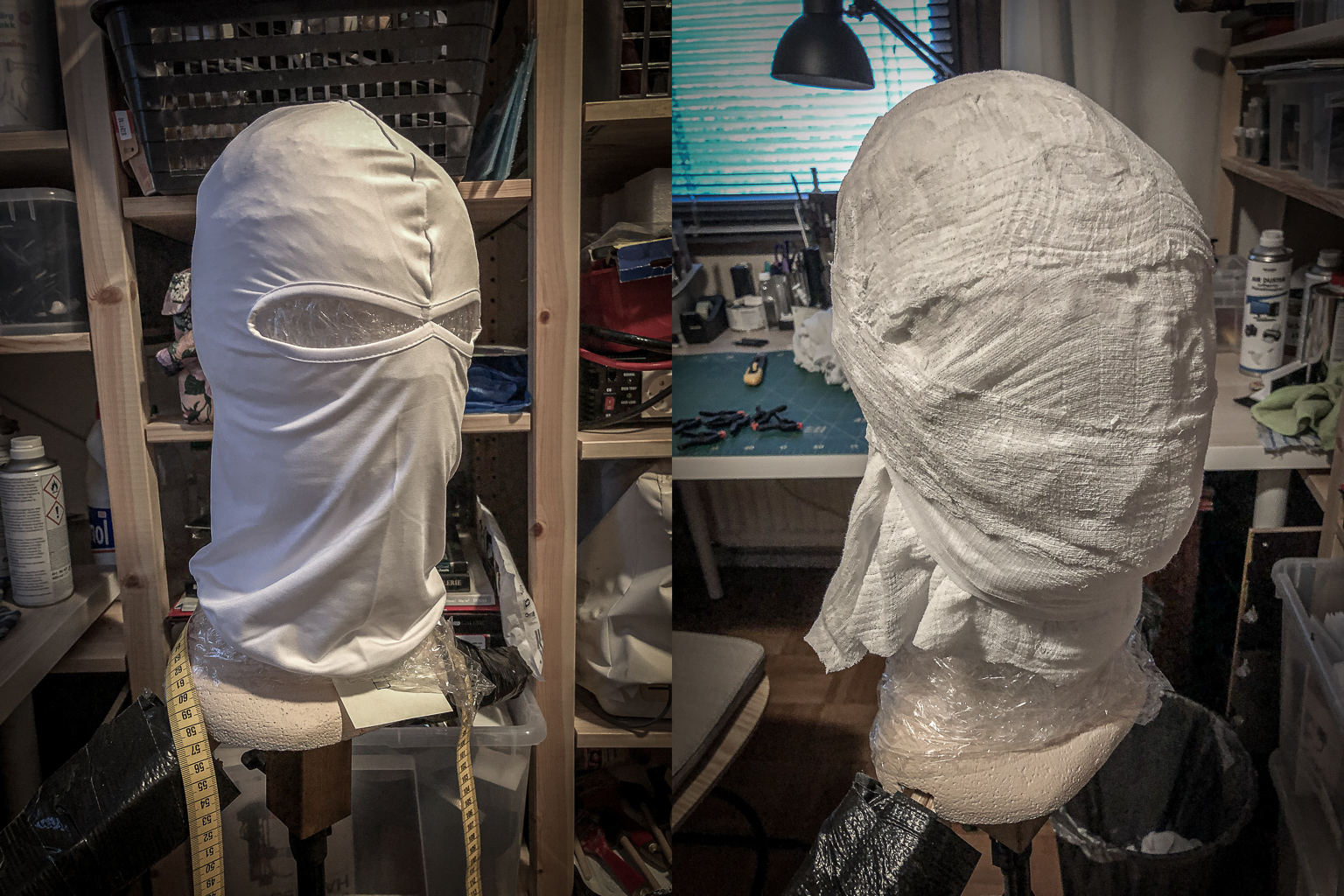 I used pins to attach bandage while the glue was drying. Finally, I had to open the mask a bit more from the back that I wanted. Since I don’t have picture ideas where the back would show it’s the compromise that I was willing to make for easier wearing. If it shows it’s quite easy to fix in photoshop. 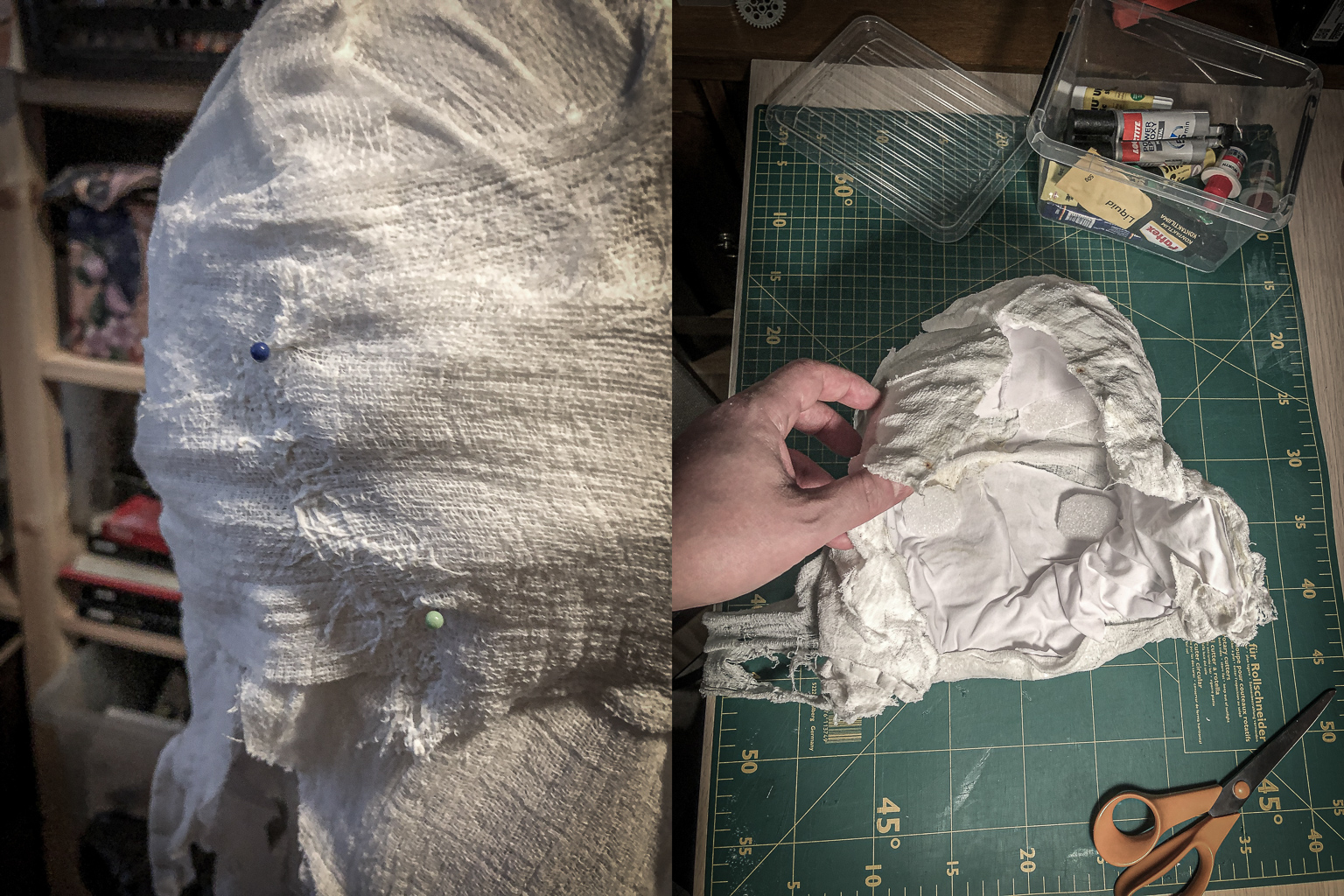 Or if you prefer video: 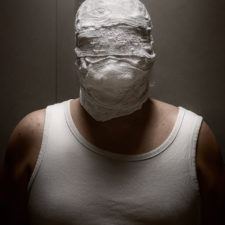 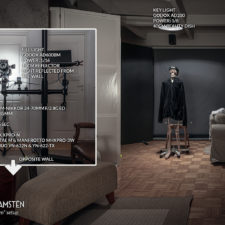 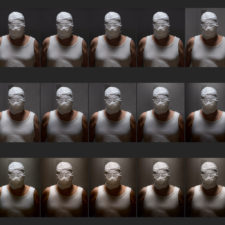